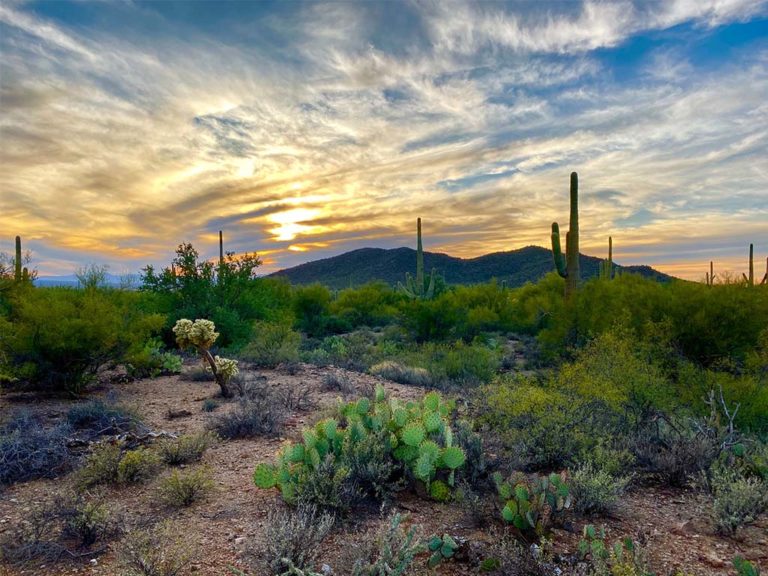 Located in the southernmost central part of Arizona, Santa Cruz County borders Mexico and serves as the gateway to North America’s most important port of entry, Nogales, in the Mexican state of Sonora. It is one of the Arizona’s smallest counties, but it is also one of the most diverse and interesting destinations in this state.

If you are considering moving to Santa Cruz County, AZ, here are ten things you need to know about this Tucson county.

Get Ready for the Heat

While it’s not true that Santa Cruz weather is hot all the time, the temperatures within the month of June can be excruciatingly high, so be prepared for the generally hot weather in this area.

Add a Trip to Downtown Tucson in Your Winter Plans

The Tucson Gem, Mineral and Fossil Showcase is held every year, particularly in winter, and it draws tens of thousands of visitors from around the world.

Be Sure to Experience Skiing in the Sky Islands

Although there are no beachfront properties in Santa Cruz, AZ they do have island getaways — sky islands.

Santa Cruz and the whole of Tucson has a rich and vibrant arts scene and is a haven for artists. 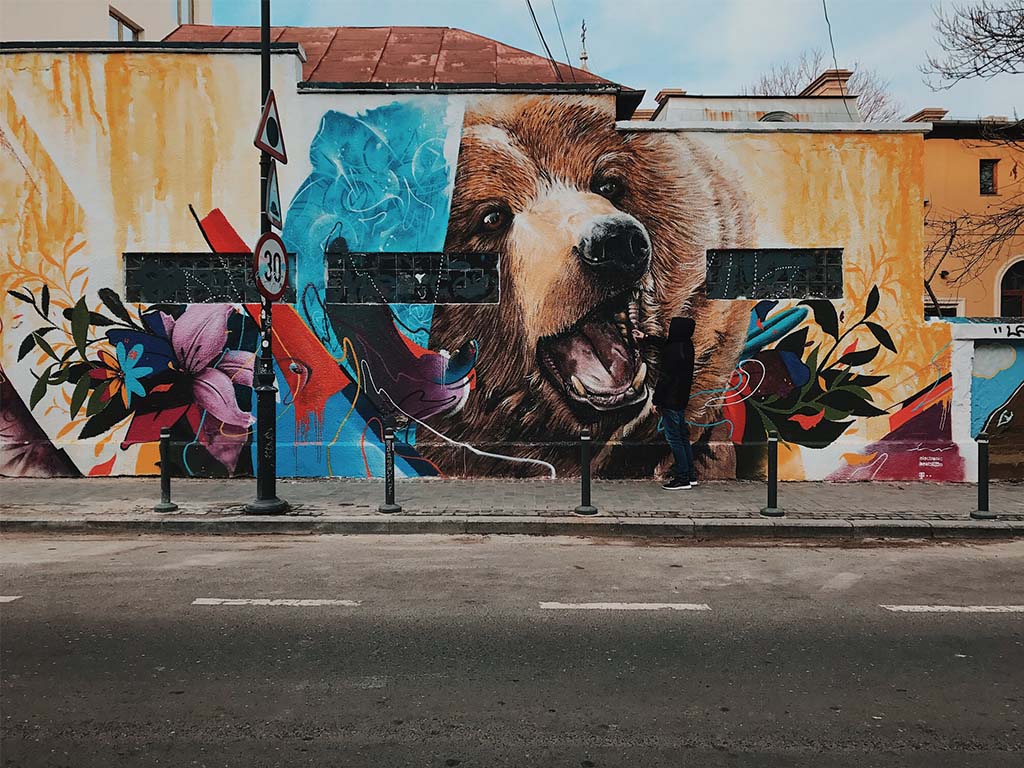 Get Your Red and Blue Jersey On

The rivalry between the University of Arizona Wildcats and the Arizona State University Sun Devils runs deep for locals, so be sure to root for your team.

Look Up and Marvel at the Stars at Night

One of the perks of moving to this Tucson county is the majestic view of stars at night. 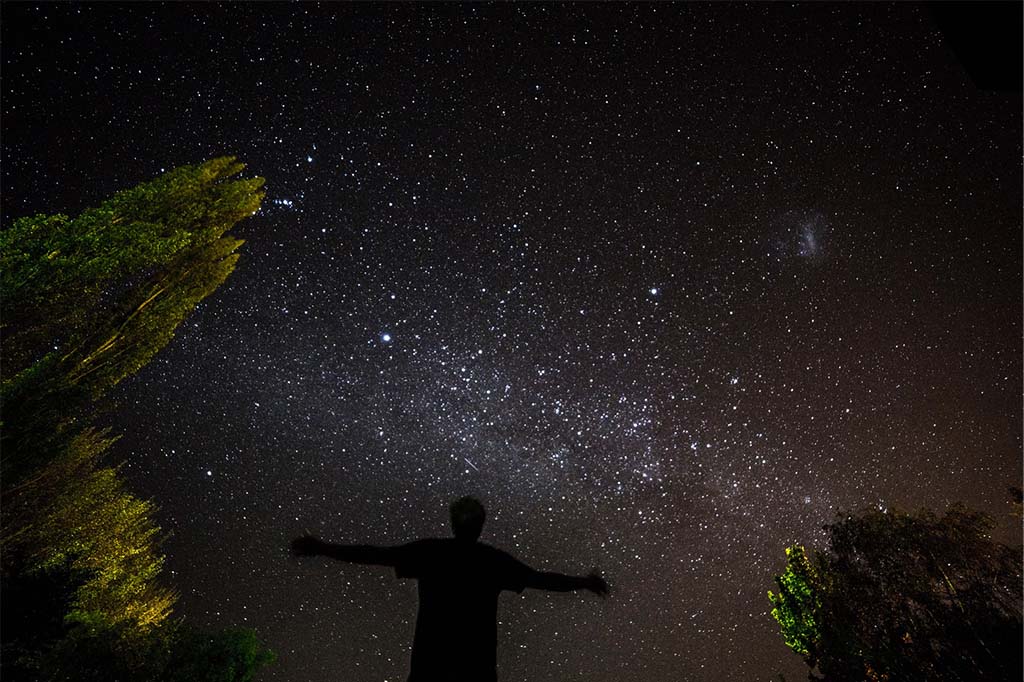 Most of Tucson’s rivers, except the Santa Cruz River, stretch across the landscape dry and dusty, flowing only after heavy rainfall. While it is safe to wade in this river, never swim in it or drink its water as this is treated water released to the river to keep it alive.

Have a Sip at Arizona's Wine Country

Although Southern Arizona is not the first place that comes to mind when you hear “wine country,” this area has the perfect climate and soil composition to grow grapes for making great tasting wine. 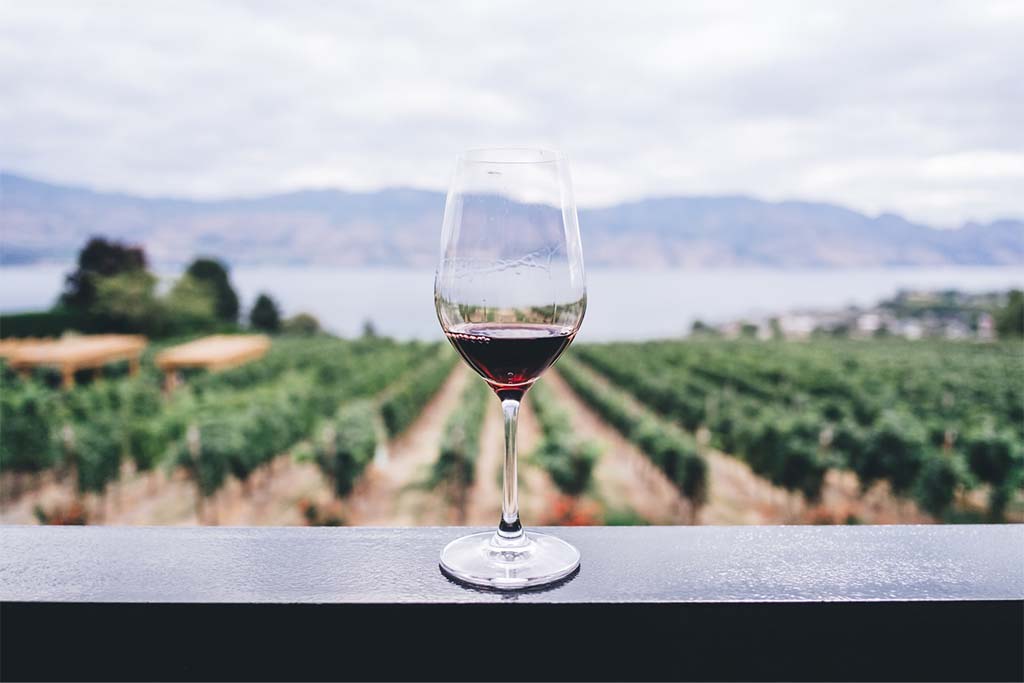 Have a Taste These Unique Tucsonan Foods

Tucson boasts of its unique food scene, from noodle shops to taco spots. If you are going to move to Santa Cruz, you have to try these foods before you can consider yourself to be a true Tucsonan.

Santa Cruz, AZ is indeed an amazing place to move to. If you want to explore the options you have in the Santa Cruz County AZ real estate, we’ll be more than happy to show you the residential properties that are available in this area. Feel free to give us a call at 520-604-6853 or send us an email at info@magiclandrealty.com to schedule an appointment.

What Are the Closing Costs in Santa Cruz, AZ